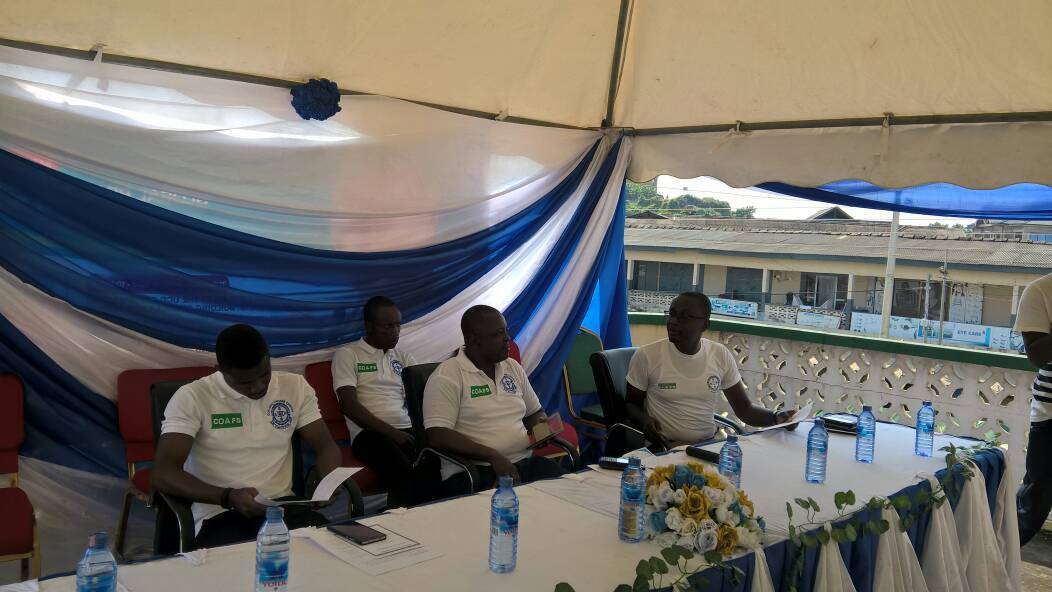 The Center of Awareness (COA) said it is compelled by recent news items in the media to explain that the COA FS is registered by the Food and Drugs Authority (FDA) as a food supplement and NOT for any therapeutic purposes, neither is it a replacement for Anti-Retroviral Therapy (ART).
Recent news items alleged that some HIV and AIDS patients in the Eastern Region had replaced their antiretroviral drugs with COA FS because they think COA FS is a cure for AIDS.
But a statement from COA, copied to Adom News indicated that the FDA registered COA FS, which is on sale as a food supplement that boosts the immune system and is expected to enhance the general wellbeing of those who use it.

“COA FS is produced in Ghana, in the Central Region and for the past few years has helped several people enhance their health status in various ways. Many have touted its positive attributes and have recommended it to friends and relatives,” the statement said.
It noted that there is only one advertisement approved by the FDA for COA FS, which is played on two programmes namely; “The Miser” shown on GTV and the R&L Show on Joy Prime TV Station, featuring the actor Kwame Djokoto and a lady.
“In that advert, COA FS is described ONLY as an immune booster and not a cure for HIV/AIDS,” the statement said.
The COA management noted that it is likely that due to its efficacy, some peddlers of the food supplement are misinforming the public by stating that the food supplement is a cure for HIV/AIDS.
“We have no doubt that an over-zealous member of staff or agent might have given wrong impression that the COA FS has therapeutic ability but at no time has the Center of Awareness deliberately officially or otherwise informed the public that the COA FS could be used for therapeutic purposes,” the statement said.
Indeed the Center has always advised users to use COA FS along other medication because it is a food supplement.
“We approached the Regional Aids Commission (RAC) in the Eastern Region when we discovered letters had been written to health facilities to stop the sale of our product at these health facilities. When we were informed that there was an erroneous impression that COA FS is being peddled as a cure for HIV/AIDS, we agreed in good faith to work with the RAC to reverse that wrong impression given about the COA FS,” the Centre stated.
By this statement therefore, COA wishes to state emphatically that, the COA FS with registration number FDB/HD. 16-9248, is a food supplement that assists in the general wellbeing of users and is NOT a cure for HIV/AIDS or a replacement for ARTs.

COA Healthcare Centre in an outreach