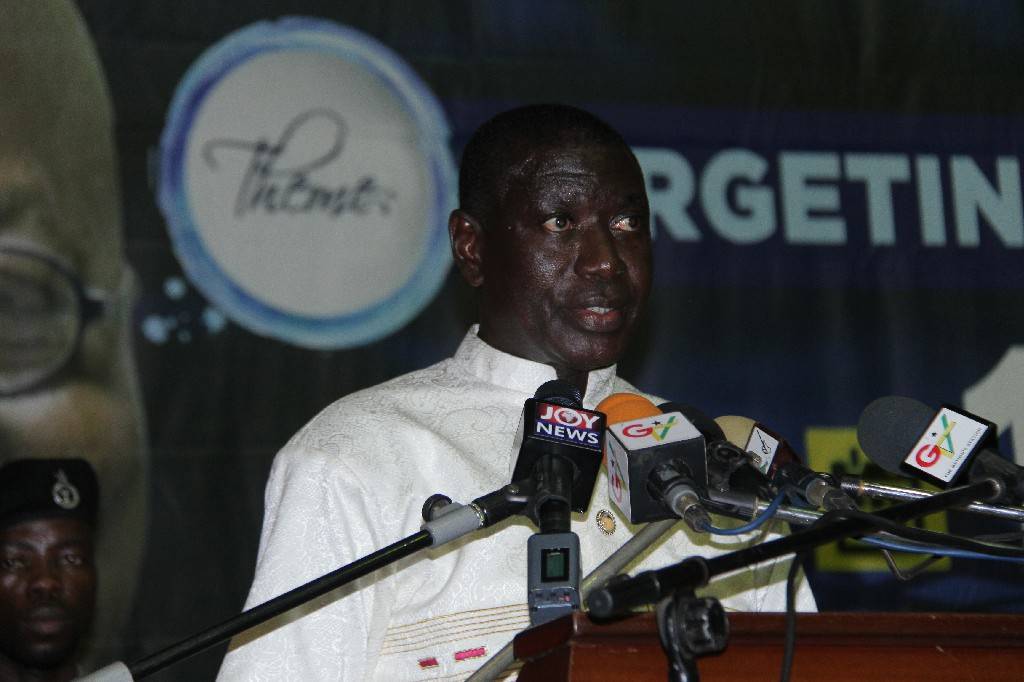 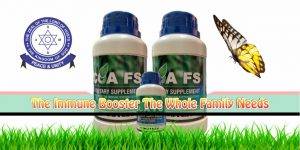 An eventual cure for HIV and AIDS, the global disease burden which has claimed millions of lives, rendering children orphans and shattering families has been found.
The Executive President of the Centre of Awareness (COA) Global Peace Mission, Dr. Samuel Ato Duncan, who announced the breakthrough of an eventual cure of the dreaded disease HIV/AIDS, said the COA FS Drug, which is purely herbal based, could destroy about 80 per cent of the HIV virus within two hours of its administration, with a negative effect on the human DNA.
He said he discovered the formula for the potential cure after several years of waiting on the Divine assistance for an answer to ensure global peace.
Dr. Duncan was delivering an address at the Second Public Lecture and Launch of the Global Peace Mission International themed ‘Targeting World Leaders to Achieve World Peace”, at the Accra International Conference Centre. He explained that the discovery led to further research and trials by the Centre for Plant Medicine Research at Akuapem Mampong and the Nouguchi Memorial Institute for Medical Research at Legon, as well in South Africa’s Kwazulu Natal University. He said the results from all the institutions confirmed the efficacy of the COA Drug.
Dr. Duncan added that the outcome of the drug, so far, showed that with further research and trials, Ghana would be leading the world in a historic breakthrough for the long awaited cure for HIV and AIDS.
He, therefore, called for the urgent commissioning of credible scientists, researchers and institutions to collaborate in conducting further studies and clinical trials on the COA Drug.
Dr. Duncan posited that he is very confident that Ghana has become the pacesetter for the HIV AND aids remedy and stressed the need to assemble a group of Ghanaian scientists to carry out extra clinical trials using the International Standards Protocol set by The World Health Organization in aid of the global acceptance of the COA FS drug.
Dr. Duncan was, however, quick to explain that the discovery of the cure for HIV and AIDS was not for his personal gain, and hence its dedication to the Government to conduct further research and produce the cure for the whole world as part of his global peace mission.
He said earnings to be derived from the production of the Drug could be used by the Government to finance the various social interventions and policies such as the Free Senior High School and the One-District One-Factory. 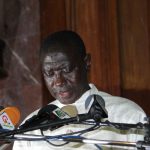 On the roadmap to achieving Global Peace, Dr. Duncan stated that it has become very necessary for mankind to revert to the old state of ‘man,’ which was in the image of God, sinless and full of love and respect for one another as it was from the beginning of creation.

He defined global peace as achieving more than a world devoid of conflicts and war, but also where diseases, poverty, malnutrition, hunger and social injustices among other things are eliminated to ensure equality, good health and sustainable development.
Dr. Duncan, therefore, proposed that global peace be tackled locally, nationally and internationally, calling on all international agencies to work in collaboration with the Global Peace Mission to implement peace-centered policies and programmes that projected issues such as morality, accountability, justice and unity.
The Iranian Ambassador to Ghana, Mr. Maleki, in a short solidarity address said it is high time the world settled for a lasting global peace. He added that it is the wish of every peace-loving to strive for peace and lauded the Center of Awareness’ Global Peace Mission International as a step in the right direction. He pledged his country’s support in the quest for world peace.

A Justice of the High Court, Justice Afia Asare-Botwe, who represented the Chief Justice, Justice Sophia Akuffo received the White Paper on the COA FS Drug ,presented by Dr. Samuel Ato Duncan, on behalf of the President Nana Addo Dankwa Akufo-Addo and launched the Global Peace Mission International to lead in the advocacy for peaceful co-existence of all humanity.
She promised the support of the Government and all other key stakeholders in achieving the goals and aspirations of the Center of Awareness Global Peace Mission.

The launch was preceded by a Peace Walk from the Independence Square to the venue and was attended by Members of the Diplomatic Corps, Members of Parliament, District Chief Executives, Ministers of State, heads and students of educational institutions, Civil Society Organizations, paramount chiefs and queen mothers, security services including the Ghana Armed Forces, Ghana Airforce, Ghana Navy and the Ghana Police Service.

Below are the videos of the event;