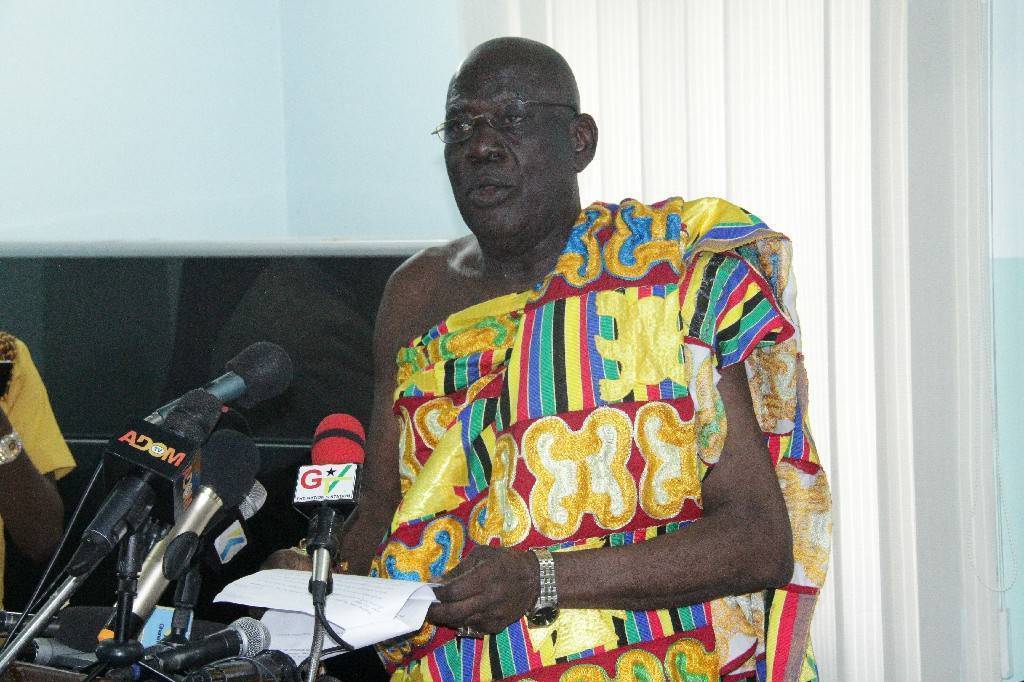 Manufacturers and all interested stakeholders have been urged to support the COA Research Fund in aid of finance further research in the quest for finding a permanent cure for HIV/AIDS.

The statement was made by the Omanhen of Oguaa Traditional Area, Osabarima Kwesi Attah II at the inaugural ceremony in Accra. He went on to say that till date there is some kind of wavering spirit about the affirmation of the COA FS drug Prof.Dr. Duncan is introducing as a potential cure for HIV/AIDS.

He cautioned that quest of bringing the cure of HIV/AIDS is not just to applaud Prof. Duncan but a defeat over the once frightening disease that has killed so many people worldwide. 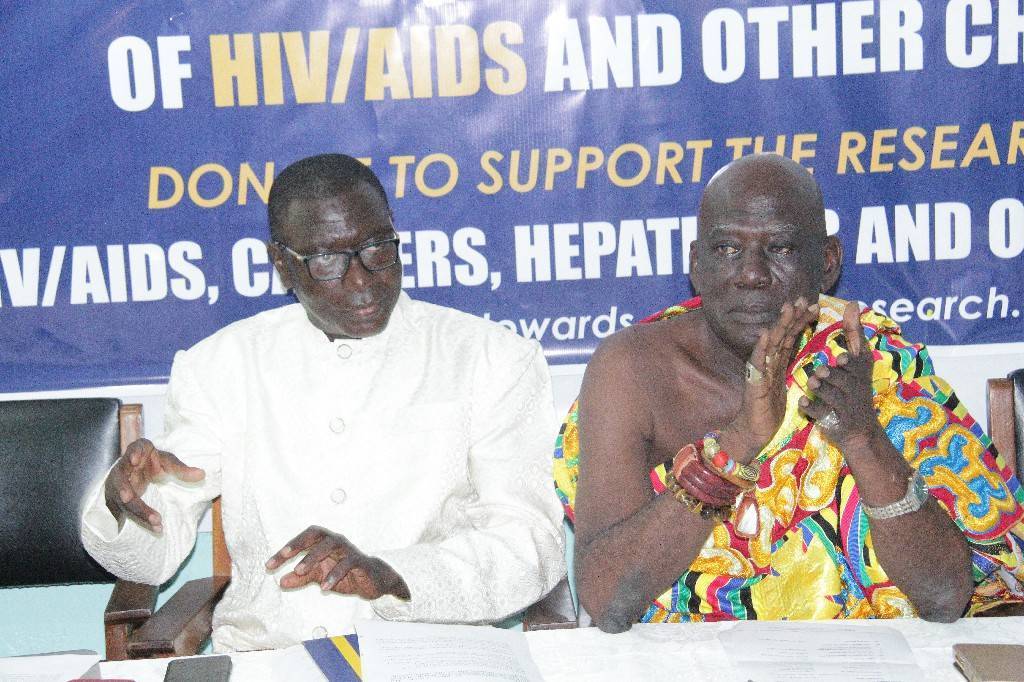 Osabarima Kwesi Attah, who is also the chairman of the COA Research Fund, stated that since 1986 the world has witnessed some instances where people have come up with drugs which are supposed to cure but all of them have not been embraced because of the lack of proper scientific research.

“The Center of Awareness Global Peace Mission has decided to use scientific means to test the potency of COA FS and other COA products to prove their efficacy against HIV/AIDS and other chronic diseases for the acceptance of institutions that matter and the world at large.”Osabarima said He hinted that scientific tests done on COA FS have showed tremendous results with some levels of potency with the exception of the need for a final research. Osabarima Kwesi Attah posited that this must meet the expectation of world leaders and heads of states to embrace and finance the project.