The COA Research and Manufacturing Company last Wednesday launched her rebranded flagship product, COA Mixture (formerly called COA FS) at an impressive and colourful ceremony in Wusorkrom in the Central Region.
Launching the product, the Executive President of The COA Research and Manufacturing Company Limited (COA-RMCL), Prof. Samuel Ato Duncan said that his decision to forge ahead with his research over the past fourteen years has been to search for medical solutions to diseases. 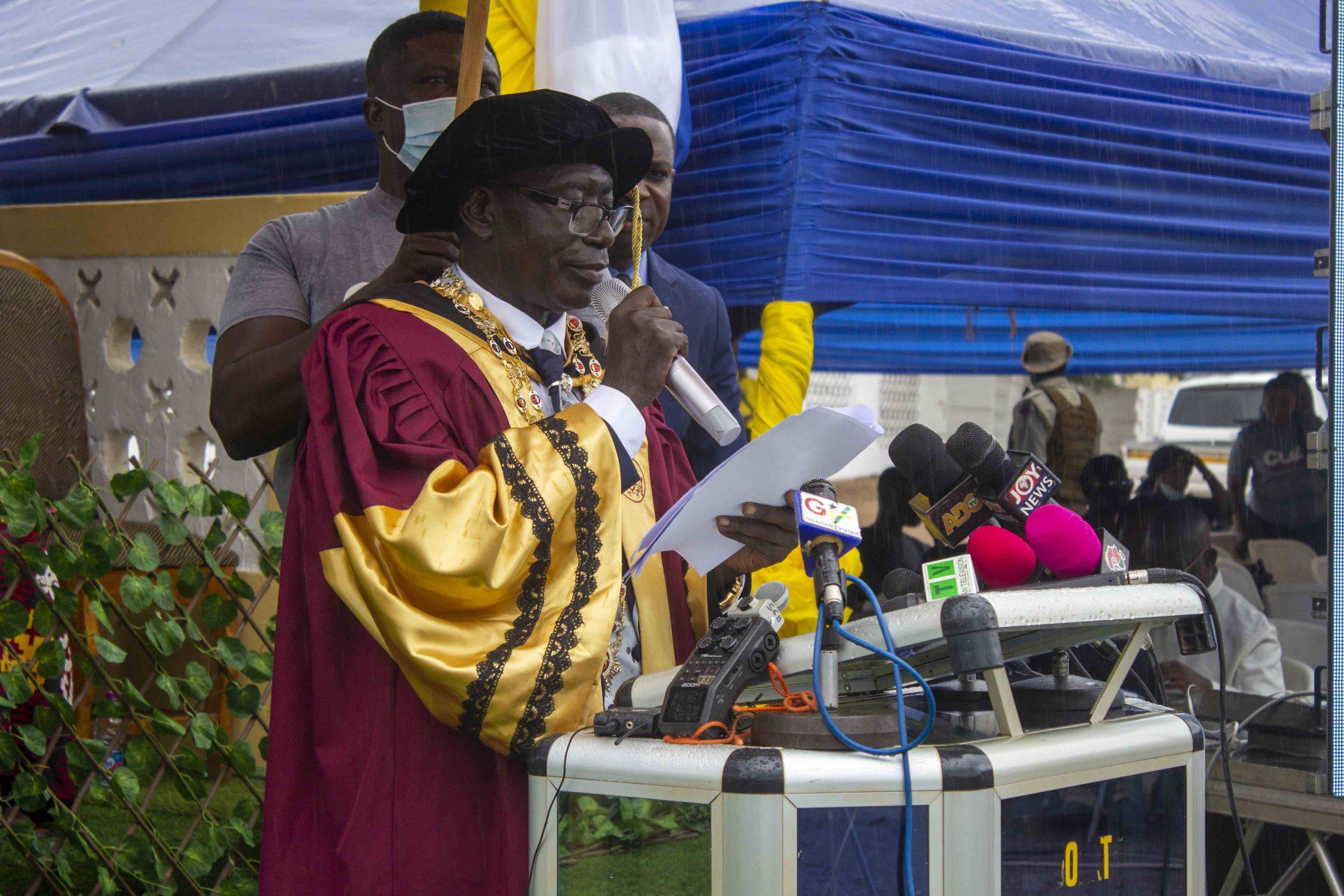 Prof. Duncan added that his decision was sparked by his desire to complement the efforts of the Government of Ghana and that of The World Health Organization (WHO) in aid of addressing the major global health challenges.
Prof. Duncan’s product then called COA FS won both national and international recognition for its efficacy in the treatment support of many diseases. It was registered as a food supplement in September 2016.
Prof. Duncan said that on 8th April 2020, the Food and Drugs Authority (FDA) ordered a recall of all COA products on the market on the charge that some were contaminated.
‘A day I will never forget’, Dr. Duncan recounted.

A total market value of the products amounting to one million six hundred and eighty thousand (1,680,000:00) Ghana cedis were duly recalled and destroyed under the supervision of the FDA.
According to Prof. Ato Duncan, the company has since been working with the FDA to ensure that the safety and quality of the COA product are not compromised.

“The quality and safety of our product are paramount and strict adherence to regulatory guidelines have helped to put all corrective measures in place to prevent future occurrences of possible contamination”
Prof. Samuel Ato Duncan revealed that the preventive measures and the rebranding of COA have cost not less than ten million Ghana cedis over a period of four months.

FDA, however, granted COA-RMCL authorization on 10th September 2020 to market COA Mixture as herbal medicine for general being. COA Mixture has the same ingredients.
The President of The Ghana National Chamber of Commerce and Industry and guest speaker of the ceremony, Nana Dr. Appiagyei Dankawoso I, acknowledged the undisputable fact COA has become a household name.
“I am also aware that though COA Mixture is a herbal product, it is one of the few medicines that has been subjected to a number of scientific researches here in Ghana, South Africa and other parts of the world. Some of these research findings have been published in international journals”, Nna Dankwawoso intimated.

He added that it is an indication that if the requisite support is provided the herbal industry aside of the prospect of employing many people, will generate huge revenue for Ghana.
An ultra-modern automated factory COA-RMCL was also commissioned at the ceremony.